Web Conference WITH THE SUPPORT AND SPONSORSHIP OF THE PLATO INSTITUTE 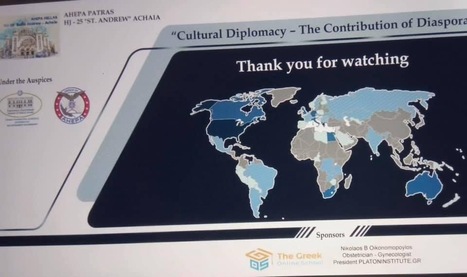 The online workshop was held with the support of the president of the Platon Institute Nikolaos B. Oikonomopoulos  ,on Wednesday 20 January 2021, 18: 00-20: 00 (Greek Time),under the auspices of the Department of General Secretariat of Public Diplomacy and Hellenism abroad and AHEPA Hellas 25 .